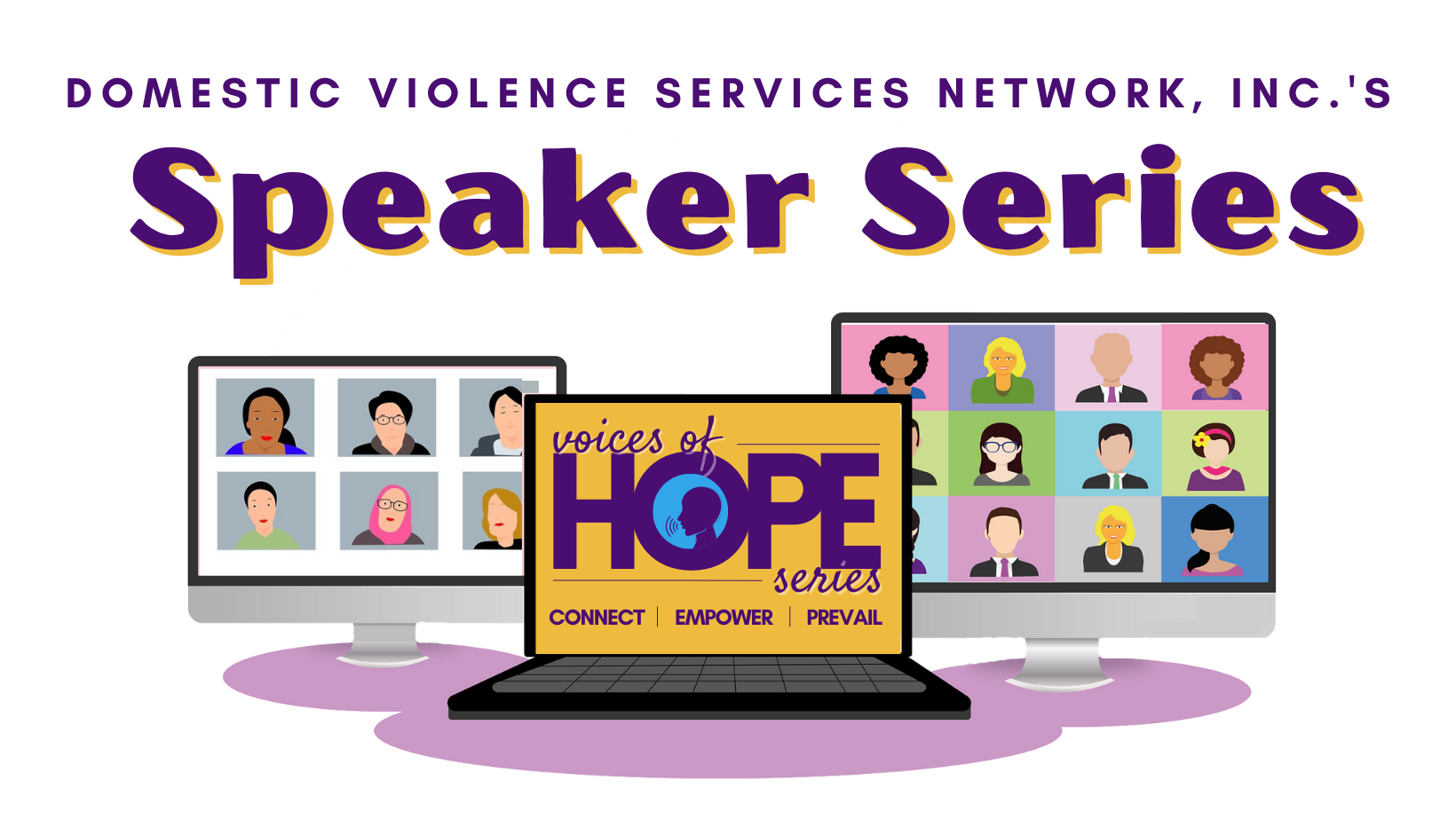 Join us for insightful discussions and informative presentations on domestic violence related subjects. 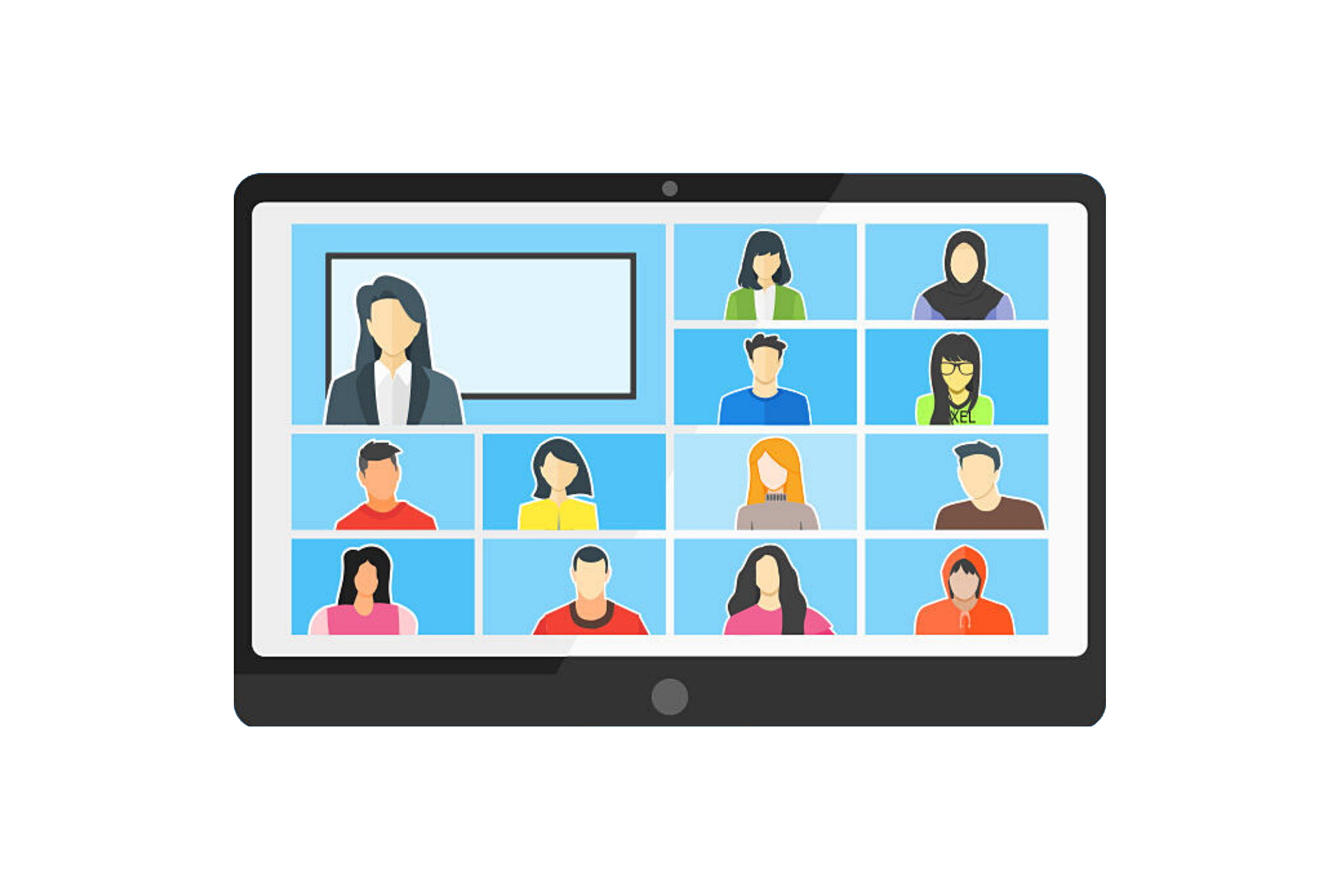 DVSN’s Speaker Series will be hosted on Zoom.

All events are free but you must register to receive log in details.

JANUARY 27, 2022, 7pm via ZOOM: A "Creative Heart" Toolbox: A Survivor's Reflections on Healing from Domestic Violence

Composer, performing artist, writer, singer, and animal advocate “Saoirse” will share her story, exploring the intersections of trauma, compassion, animals, and healing through the arts. 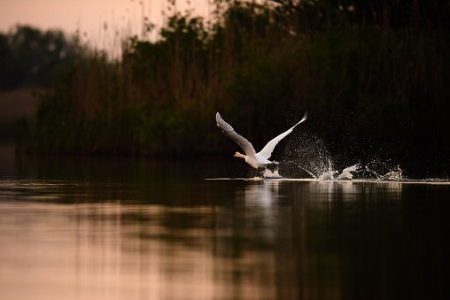 “Saoirse” (freedom) is a trauma survivor, animal lover, and creative artist who has had the blessing of writing, singing, performing, and recording music for many years until changing her life’s path to advocate for animals.

In her early life, she published songs and performed for over two decades as an independent recording artist and musician/singer. Over the years she worked helping animals in many different ways, including with sanctuaries, animal rescue groups, and humane education programs. She also started a creative arts collective project for compassion for animals and is the creator of the narrative healing arts program “Bella and the Eclipse”, a one-woman musical play about domestic abuse, animals, and the power of transformation.

MARCH 24, 2022, 7pm: The Men Survivor Experience from Survivors Themselves

Jim is a member of the Survivor Speaker Bureau (SSB) at the Boston Area Rape Crisis Center. Jim was born and raised in Boston. He’s been a member of the SSB since 2013 and was the group’s first male speaker. Jim believes that during his speaking events that if he can connect and help one person then he considers it a success. Jim is a die hard Boston Sports fan, but the thing he is most passionate about is raising his two adopted boys. Jim lives on the South Shore with his husband Robert.

Richard is the Weekend of Recovery Anti-Racism Consultant for MenHealing. Richard is a nationally recognized expert on trauma and healing for survivors of interpersonal and systemic violence. Richard has over two decades of experience developing and leading community-based programs. He has helped organizations throughout the country build their capacity to heal and empower BIPOC folks and marginalized communities. He is the founder and lead strategist and anti-racism educator for Richard Smith Speaks LLC.

Richard also is an assistant professor at LIU Brooklyn’s Social Work Department. He has guest lectured at numerous colleges and universities on issues such as systemic racism, mass incarceration, and trauma and healing. Richard also serves as the National Director of United for Healing Equity, Common Justice. He holds a Master s Degree from the University at Albany in Africana Studies and is presently a doctoral candidate at SUNY Albany’s School of Social Welfare. His research focus is male survivors of childhood sexual abuse. Richard is a Robert Wood Johnson Forward Promise Fellowship for Leadership 2018 Fellow. He is the proud dad of Kaden and Kaleb. 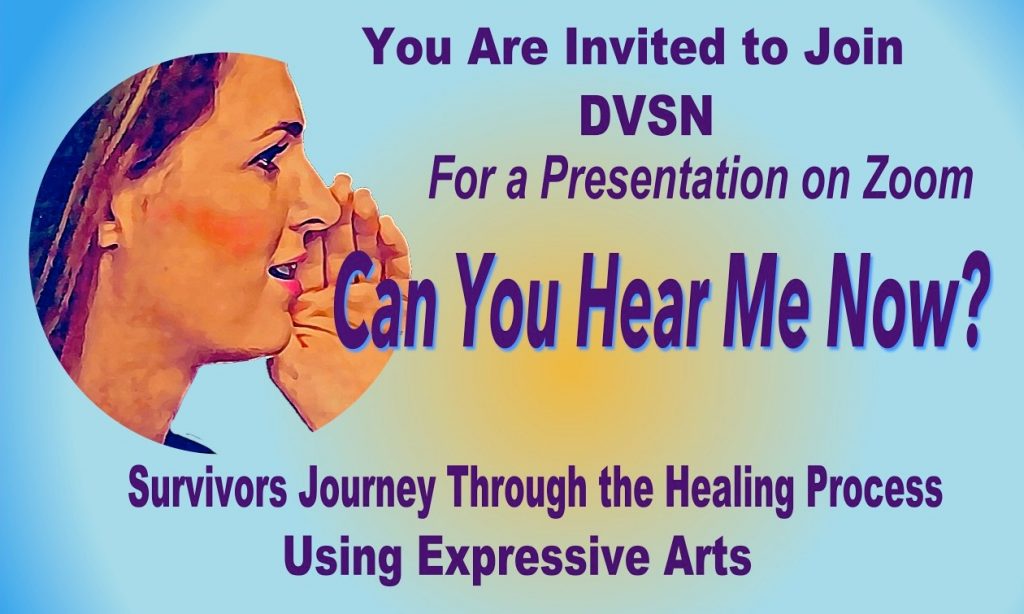 Survivors of domestic abuse will share artistic and creative works in response to their experiences.

The expressive arts are a profound, therapeutic outlet for those of us who are processing overwhelming experiences of trauma and abuse. The arts also provide a deeper, more powerful experience for all of us who are working to better understand the complexities of this insidious dynamic.

An immense and impactful effect of the trauma abuse victims experience is that it confuses our ability to remember and to process what is being done to us in the moment and years after. Expressive arts offer safe platforms as a bridge to help process our feelings and emotions. Through expressive therapies we can once again connect to the parts of ourselves – the pieces of our essence – that we were forced to lose in order to survive.