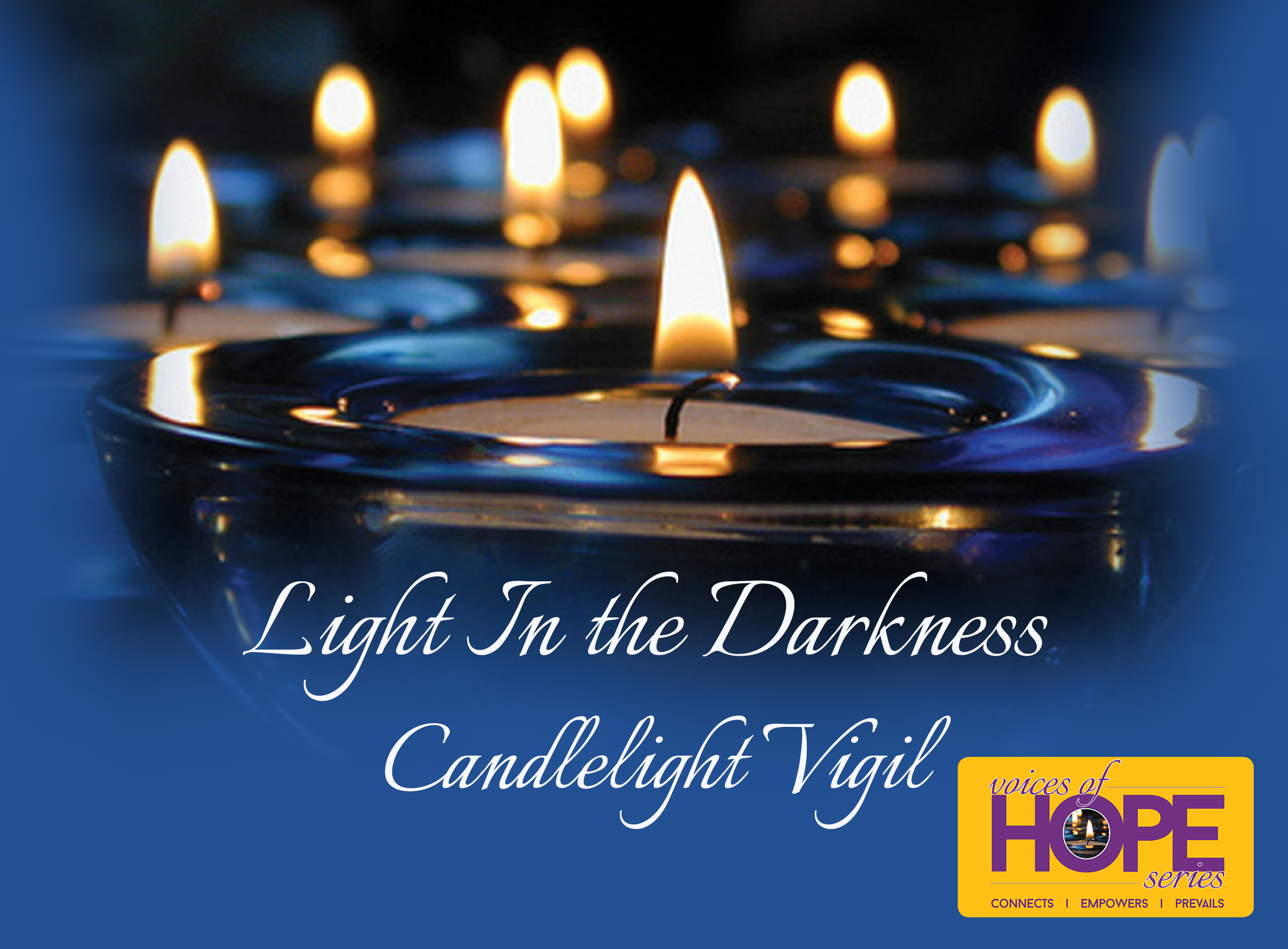 Each year DVSN honors all Massachusetts residents whose lives were lost
to domestic violence over the past year.

The video below is a recording of the live virtual event held on November 18, 2021. 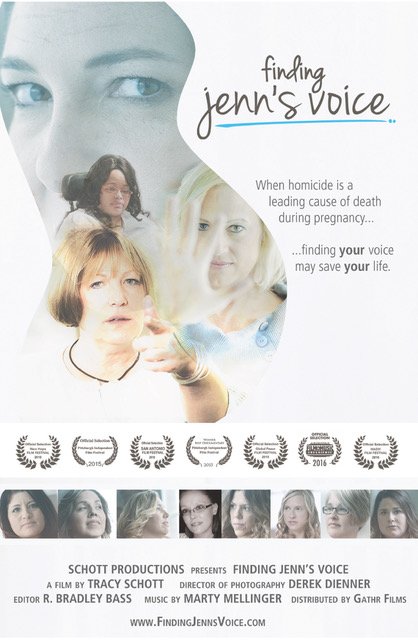 In 2011, Jennifer Snyder was murdered by her married boyfriend when she became pregnant. Her story brought to light that homicide was a leading cause of death for pregnant women, resulting in the film, FINDING JENN’S VOICE. While creating the documentary, filmmaker and former social worker, Tracy Schott, learned that this was actually considered a domestic violence homicide, even though there was no previous history of physical abuse. Tracy realized then that there was very little understanding among the general public about intimate partner violence. In the ten years since Jennifer was killed, awareness about intimate partner violence has increased, but this awareness has not translated into a decrease in intimate partner homicides. Clearly we need to do more. What will it take to finally create a society that no longer tolerates intimate partner violence? 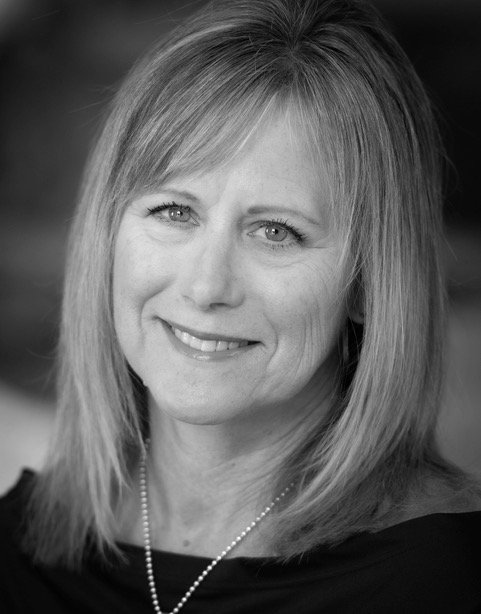 Tracy Schott is a producer/director and founder of Schott Productions. She has created hundreds of film and video projects, including films, television commercials, and content for television, web, and events. With Master’s degrees in both social welfare and video production, she specializes in producing content which addresses social issues. Her award-winning documentary film, FINDING JENN’S VOICE, is the centerpiece of the community engagement campaign Voices for Change, which seeks to educate audiences on the risks of intimate partner homicide. She has presented to audiences internationally on abusive relationships, pregnancy, and the media’s role in shaping the narrative on domestic violence.

Tracy began her career as a social worker and practiced for fifteen years as a child and family therapist with many adult and child victims of abuse, was the administrator of a women’s counseling center, and served as an adjunct faculty in Graduate Social Work. After witnessing the power of television in shaping behavior and attitudes with her own children, Tracy decided to pursue her interest in creating social change through media.  She is currently in development on the documentary films BLACKOUT GIRL and FROM THE RIVER, and the feature “dramedy” LE BON CHEF. Tracy is the Creative Director of ReadingFilmFEST, an intimate film festival in Reading, Pennsylvania which focuses on supporting independent filmmakers. 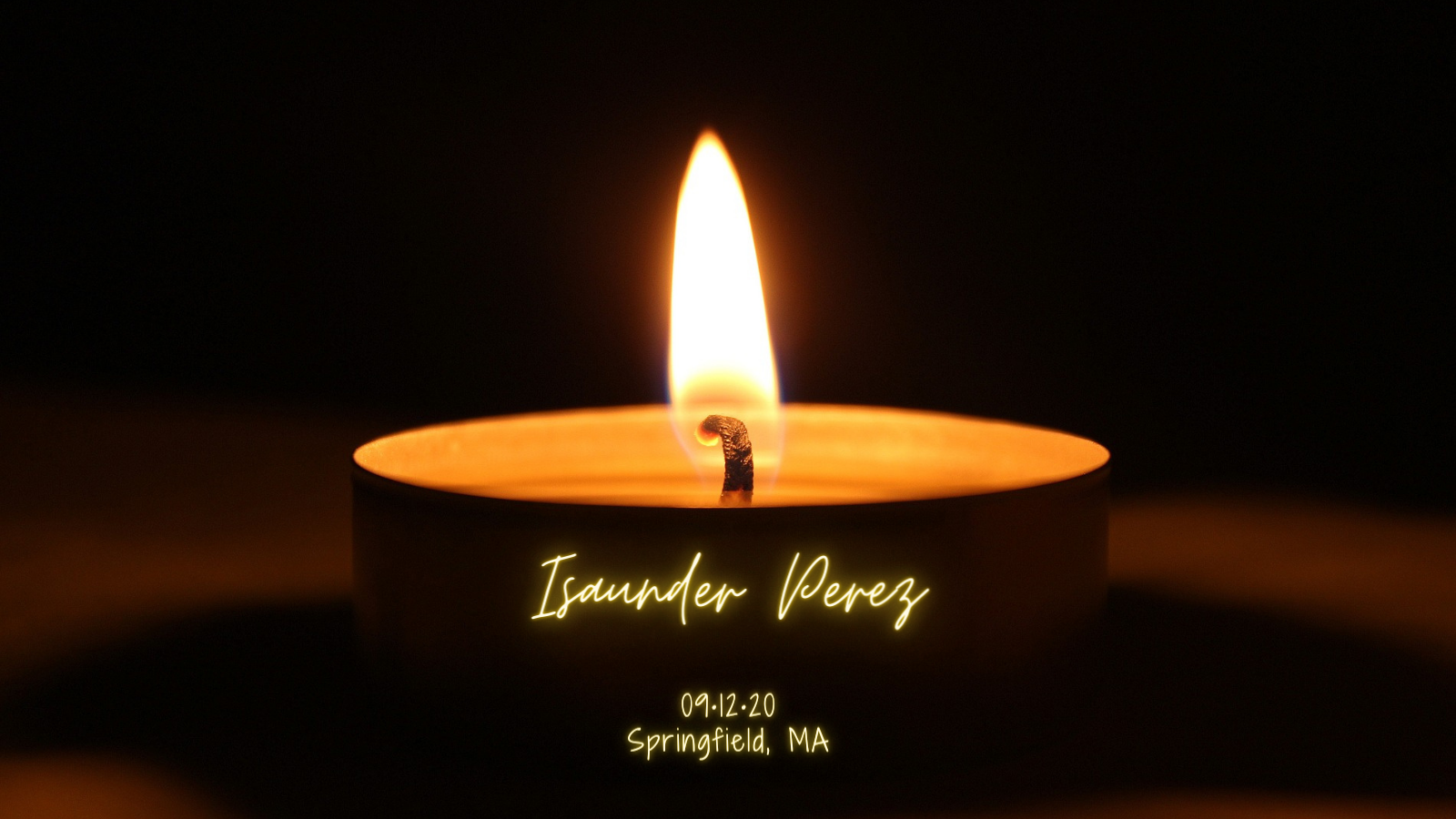 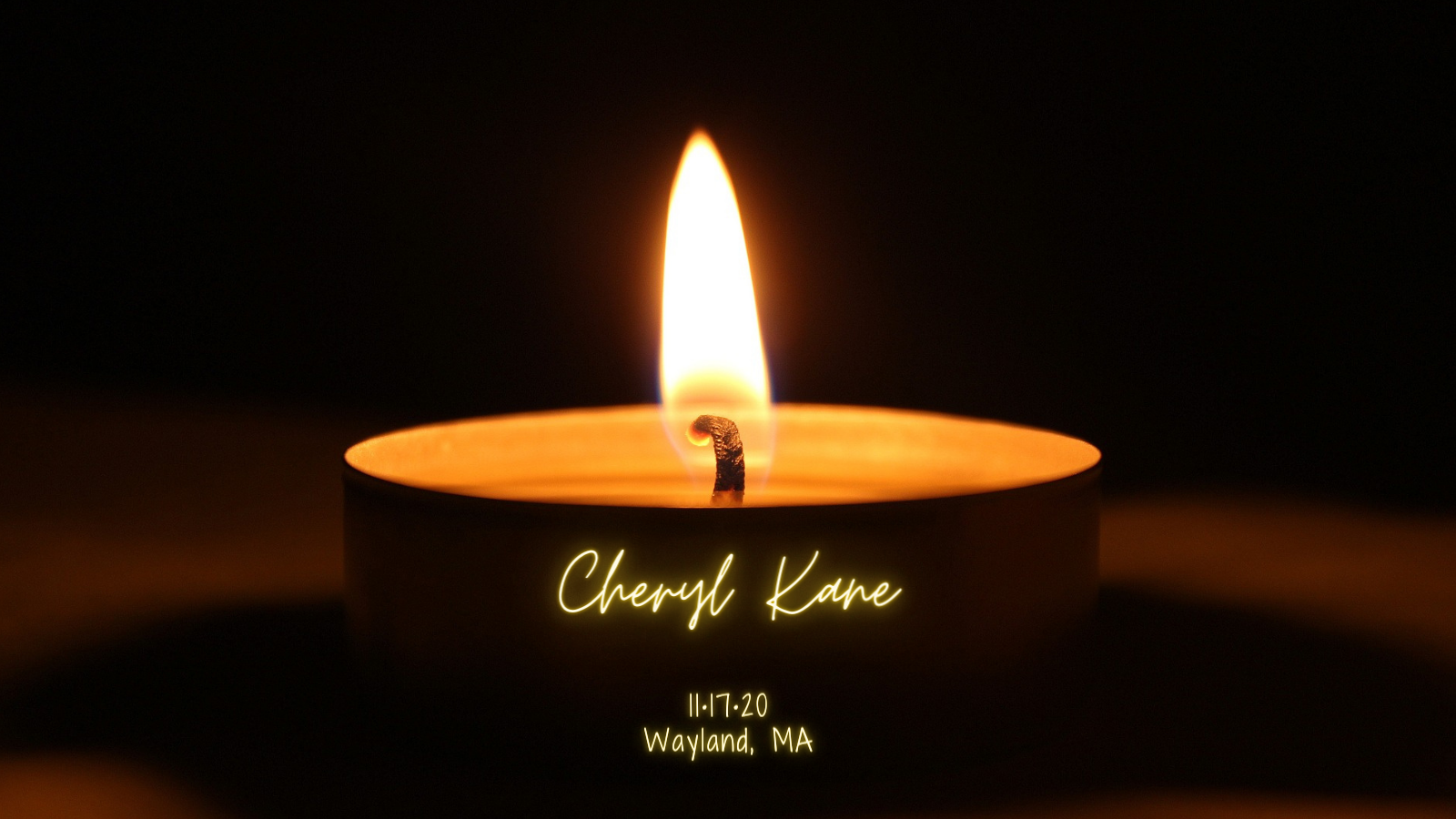 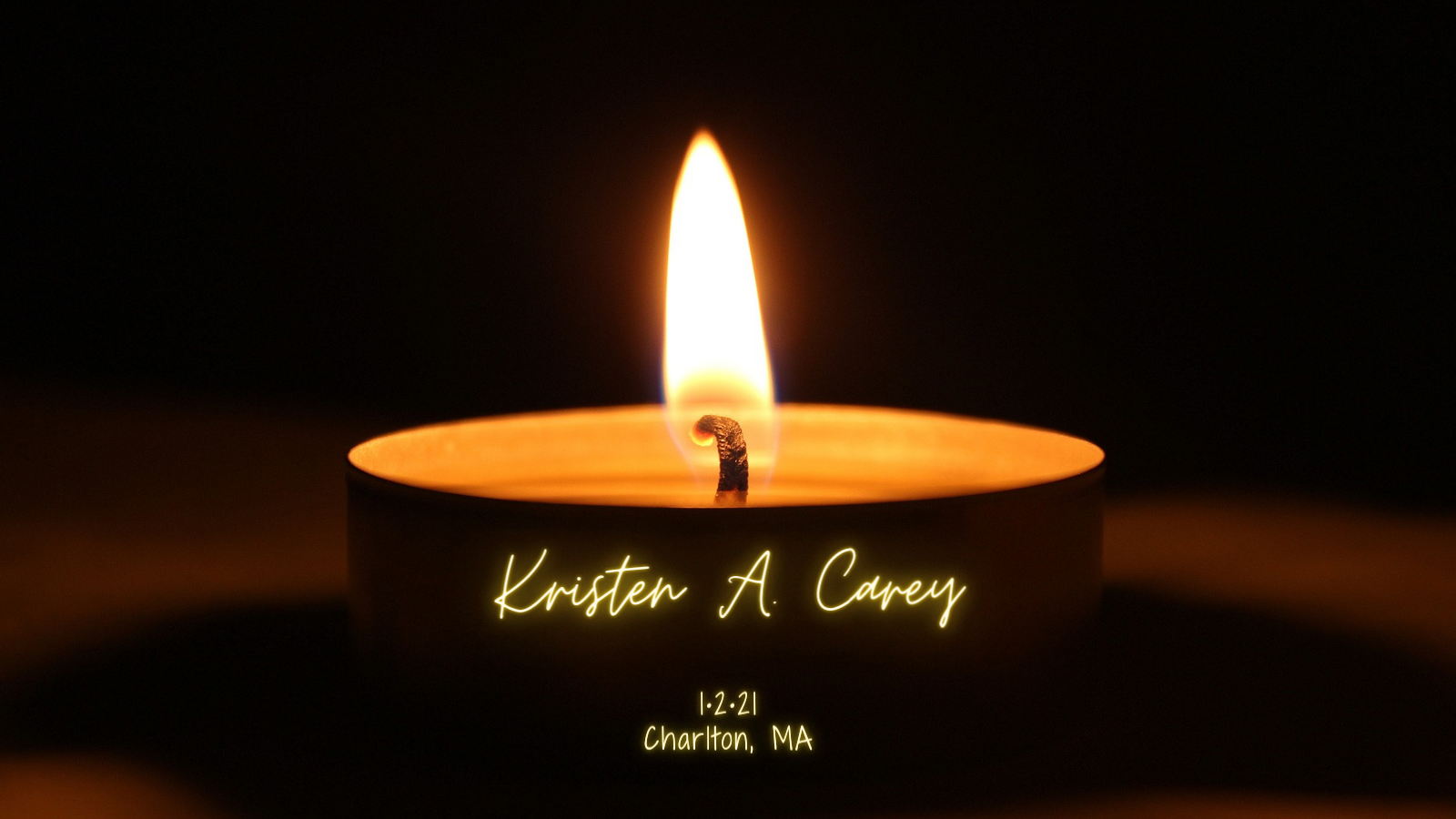 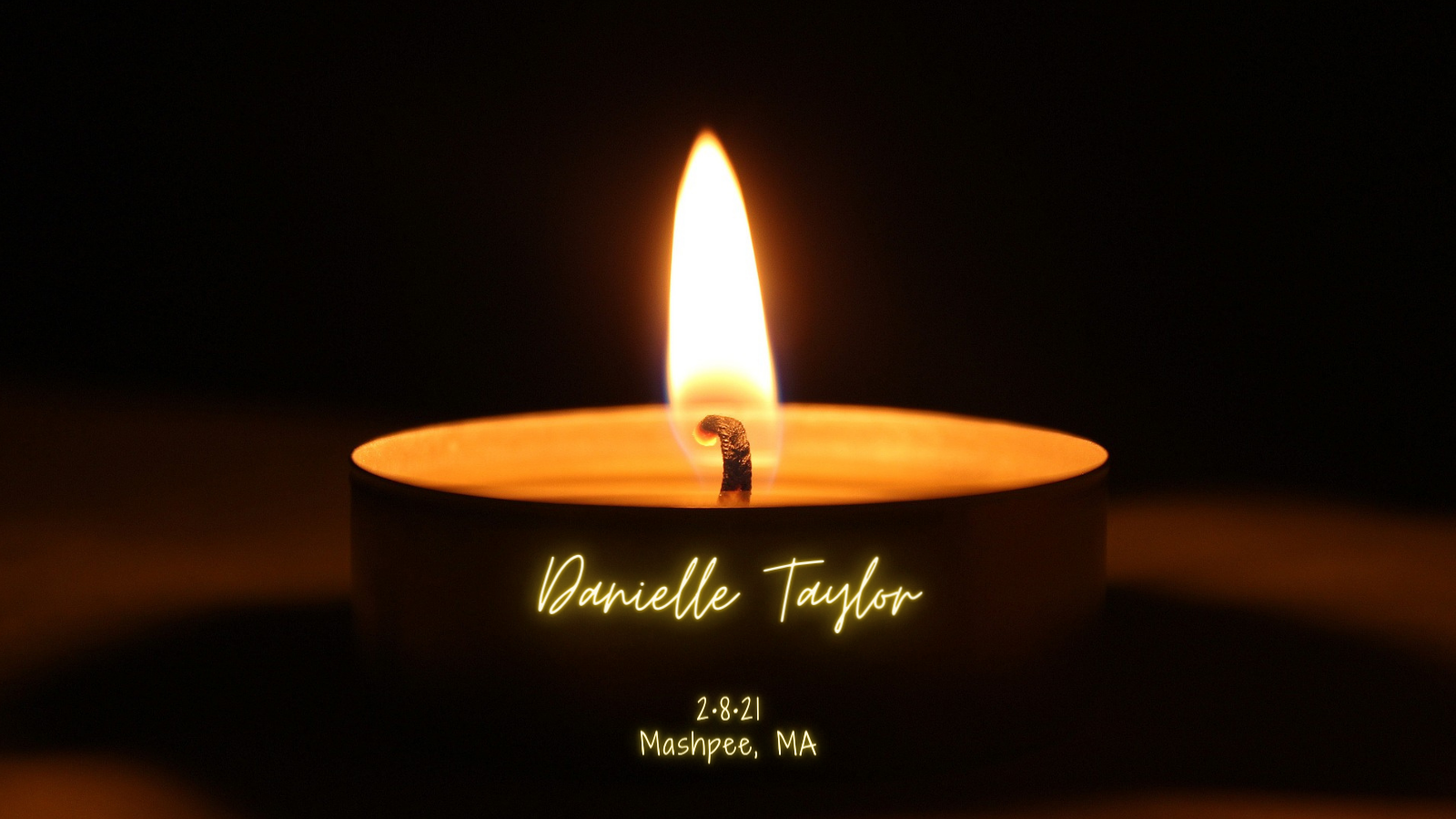 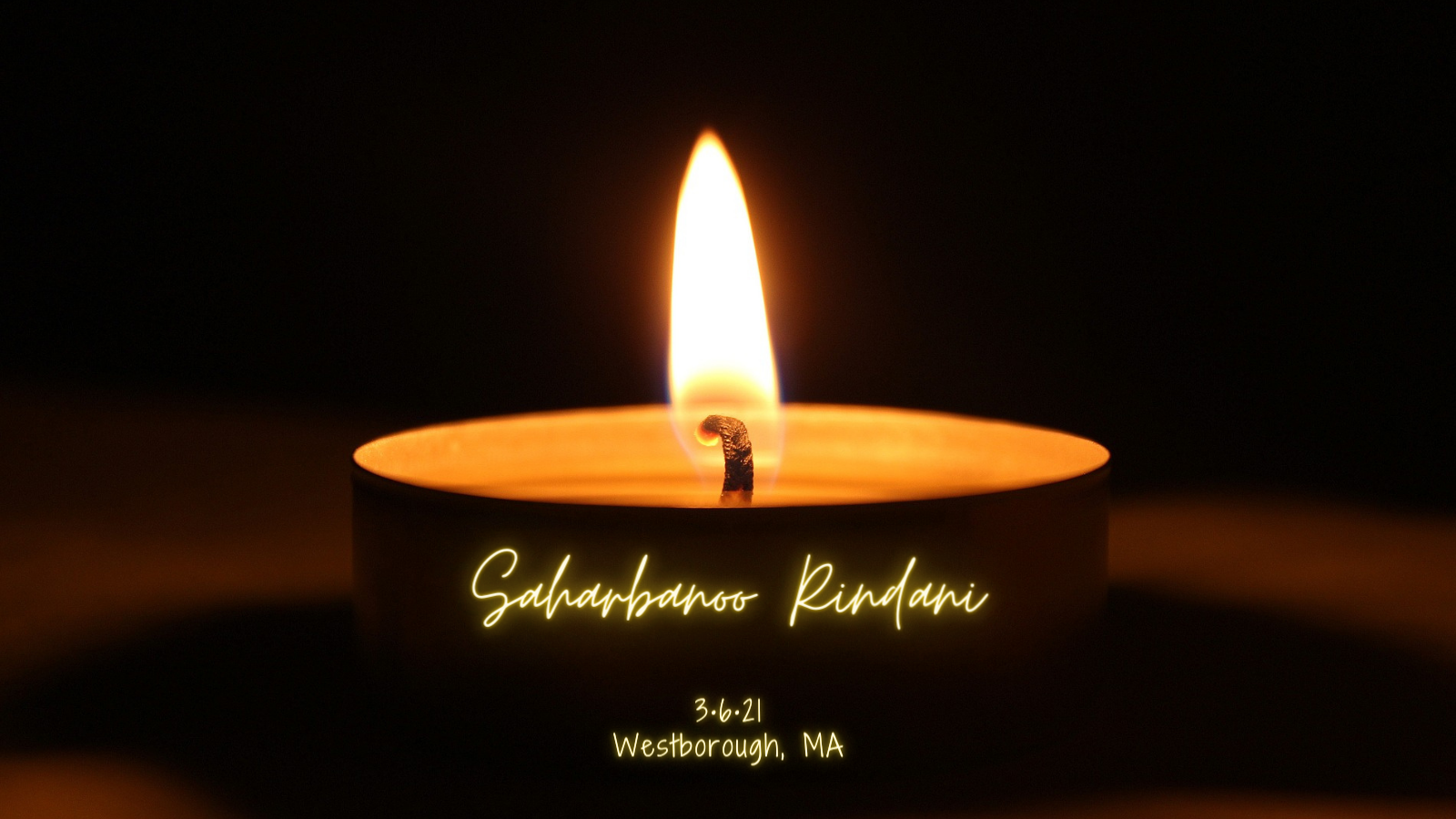 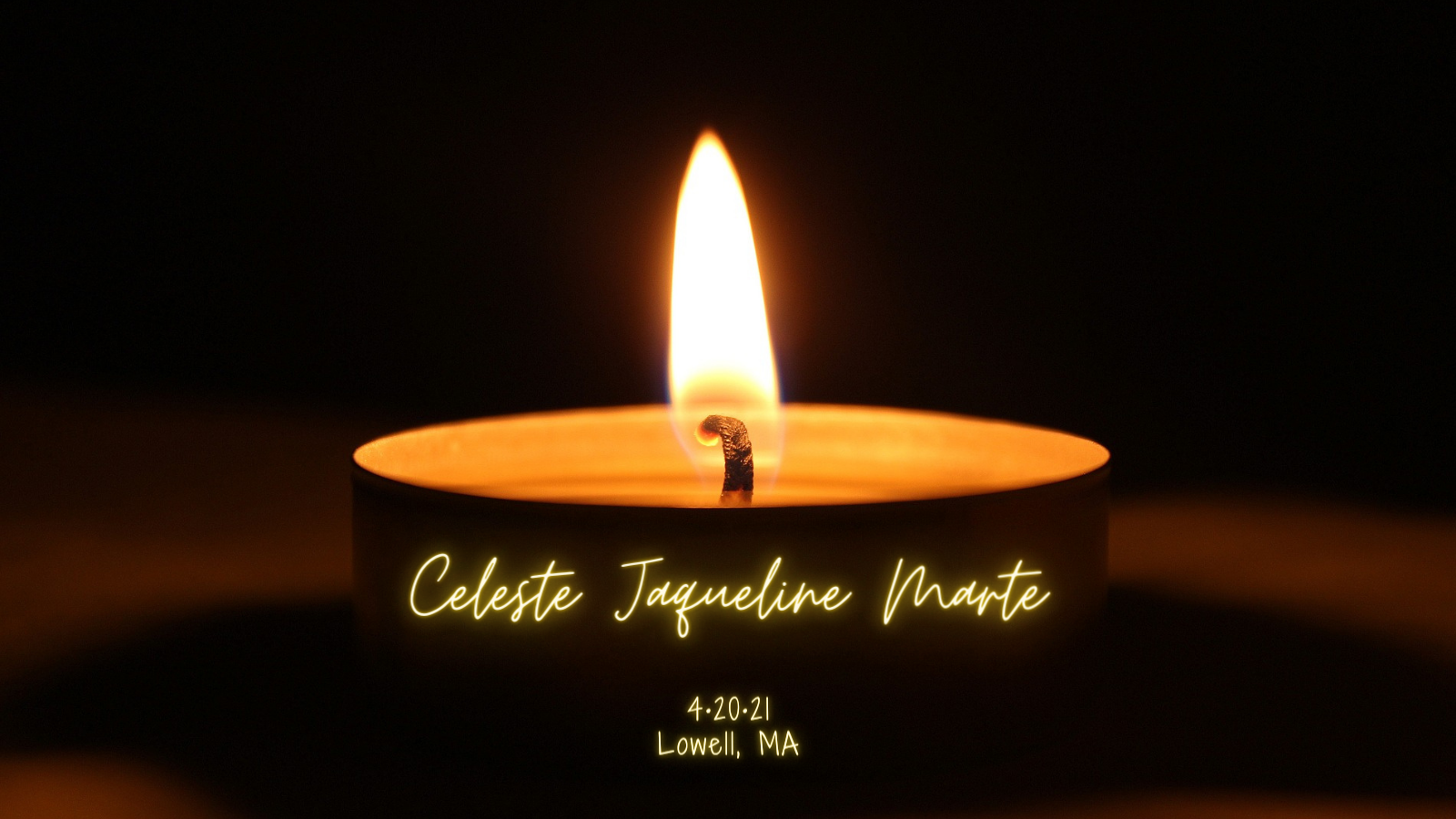 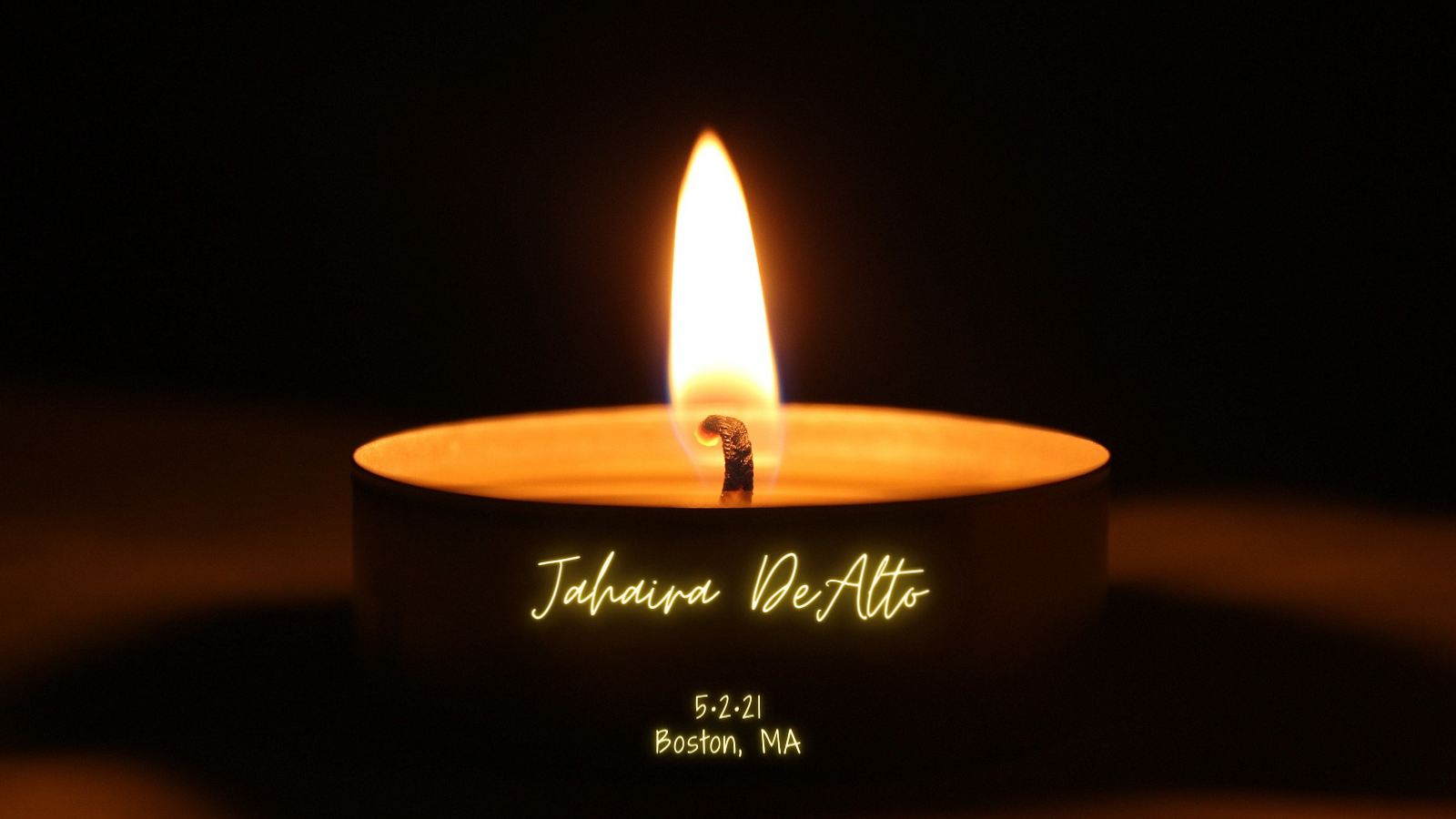 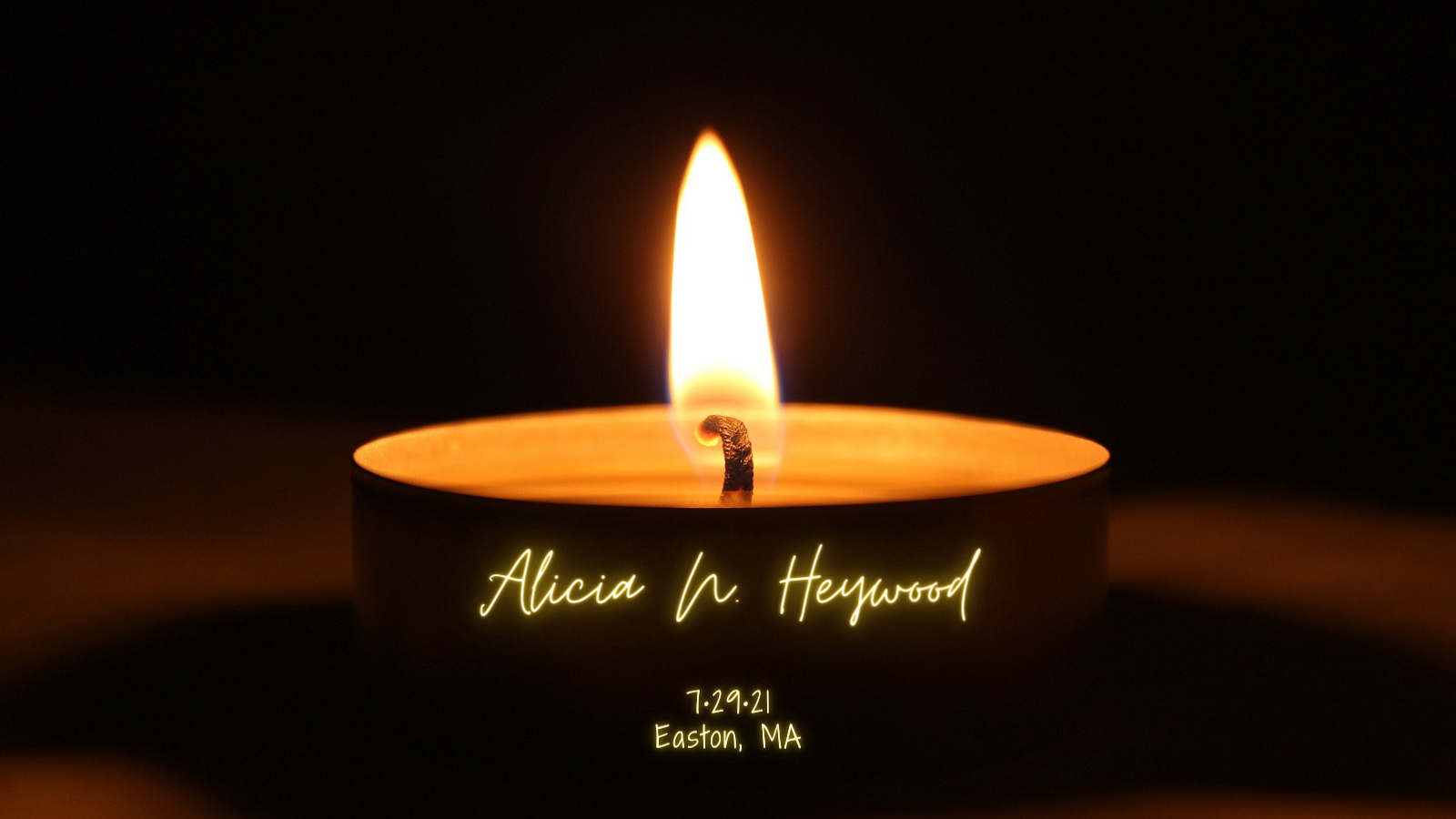 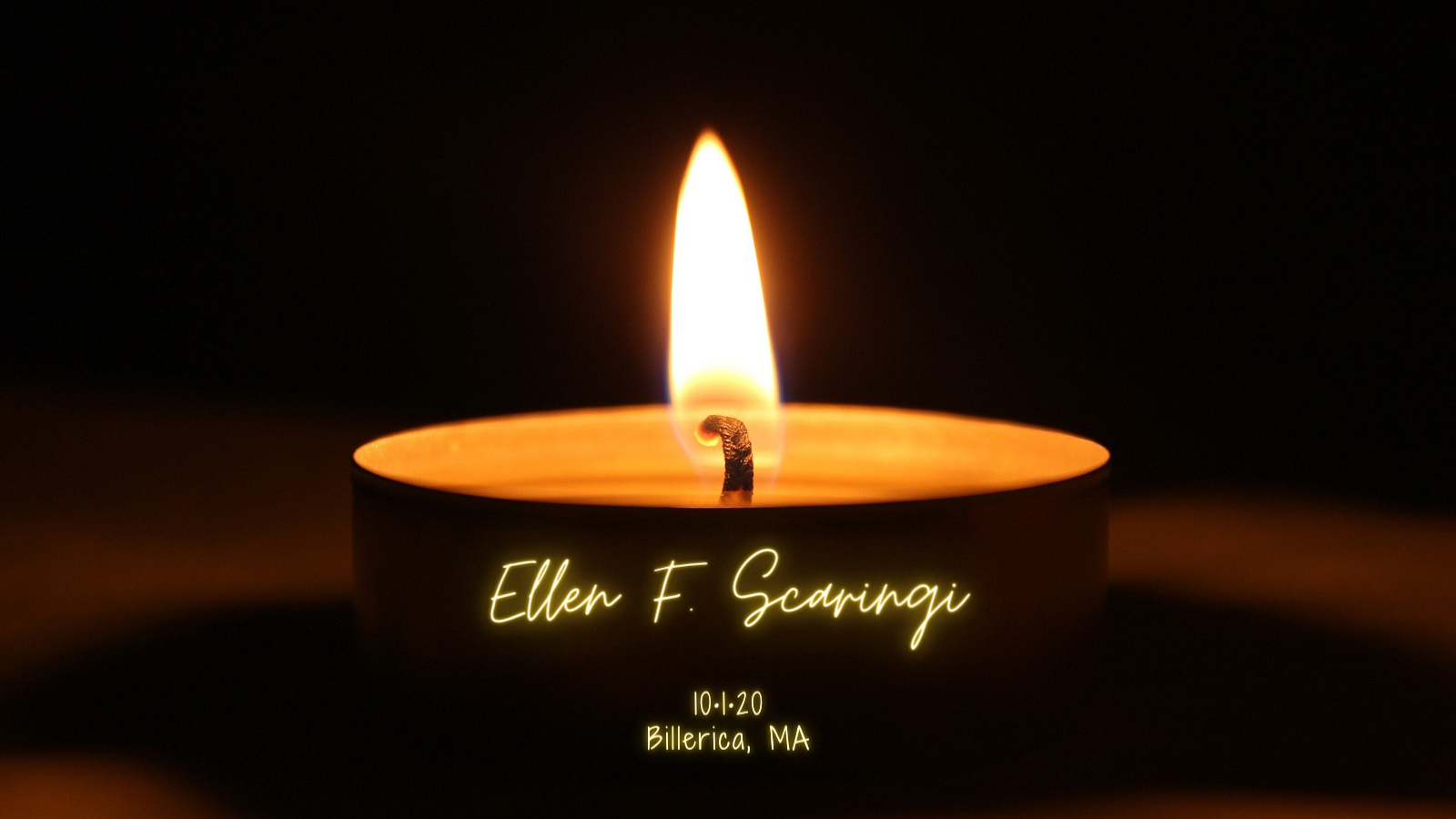 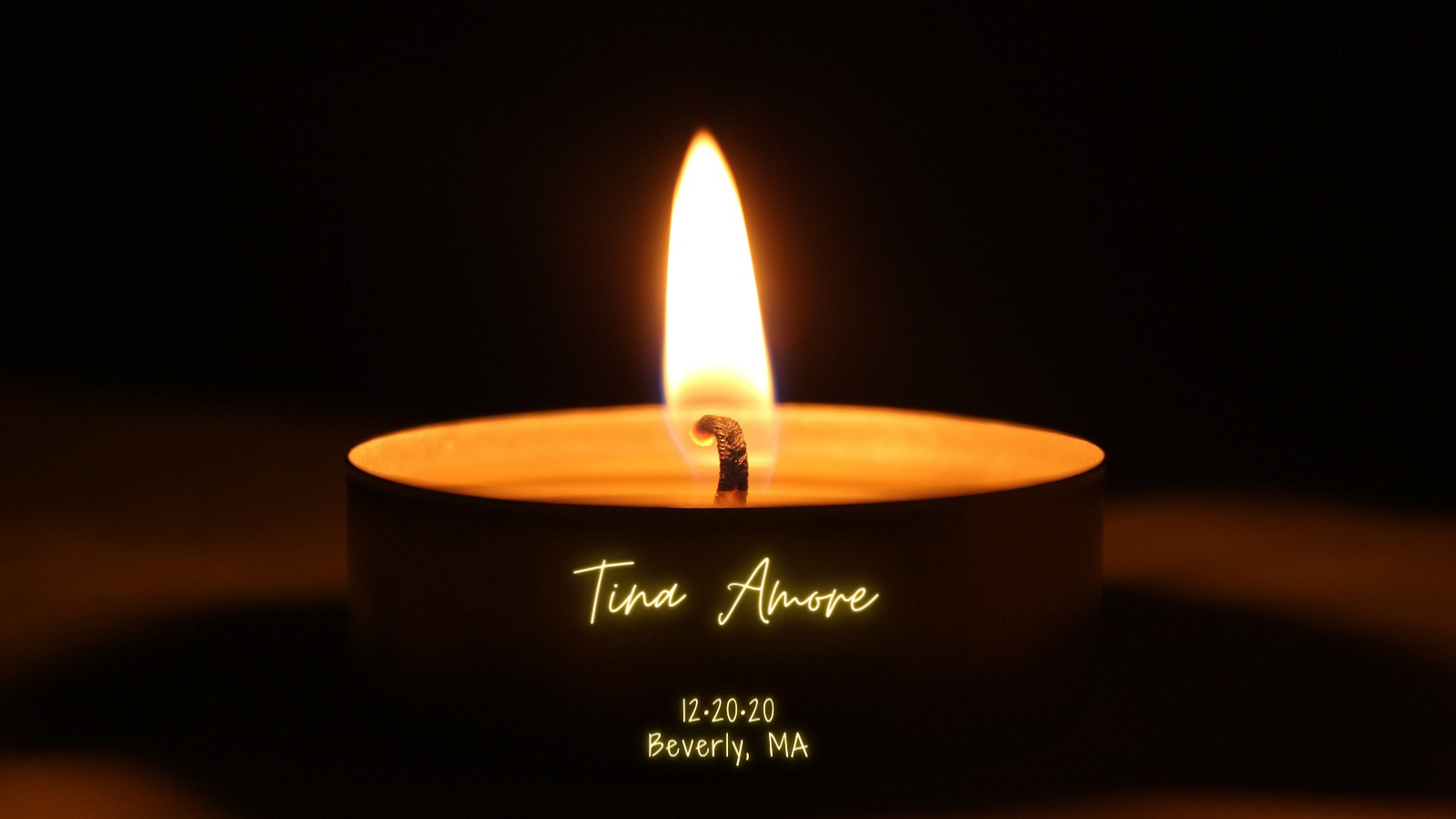 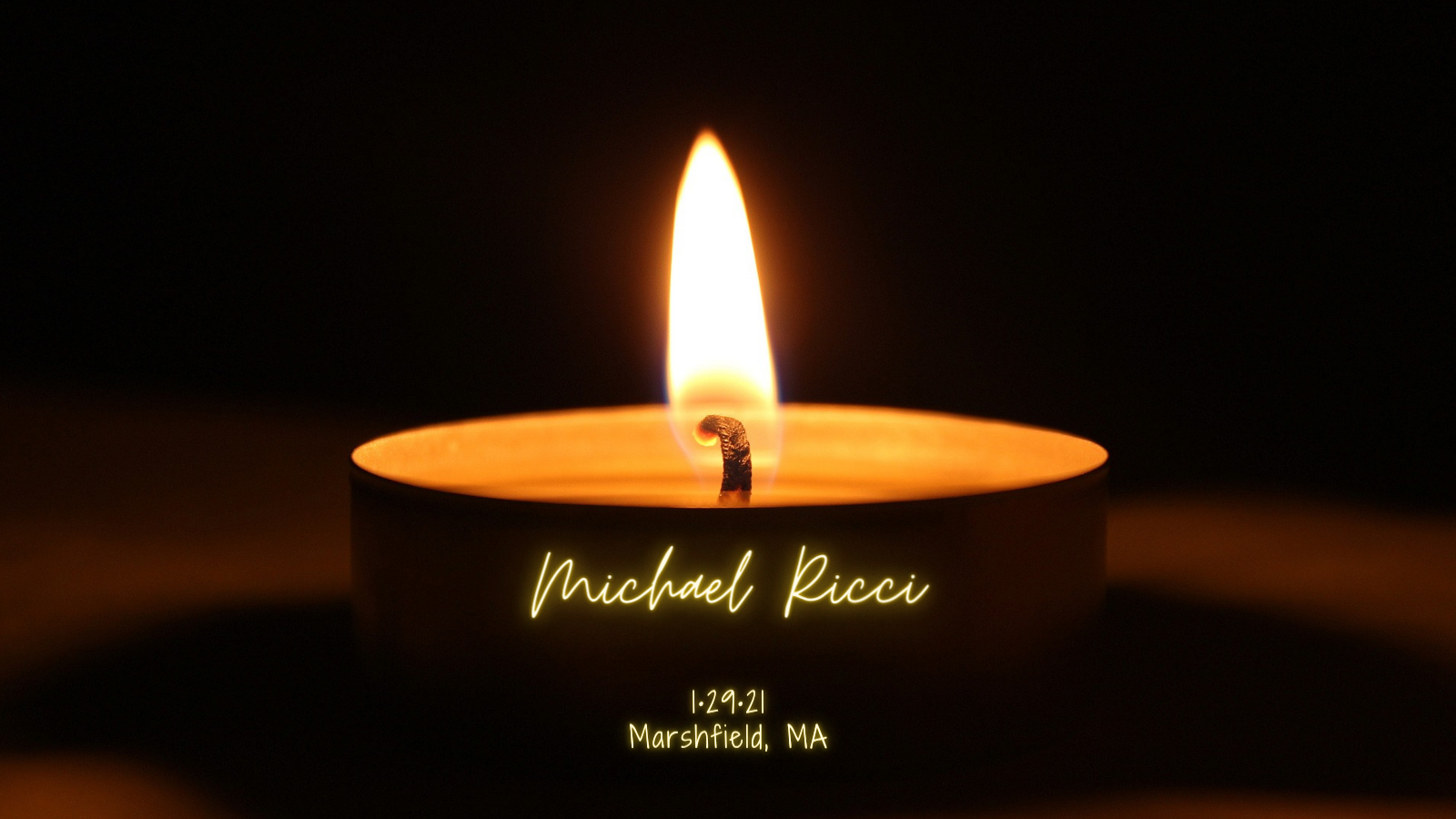 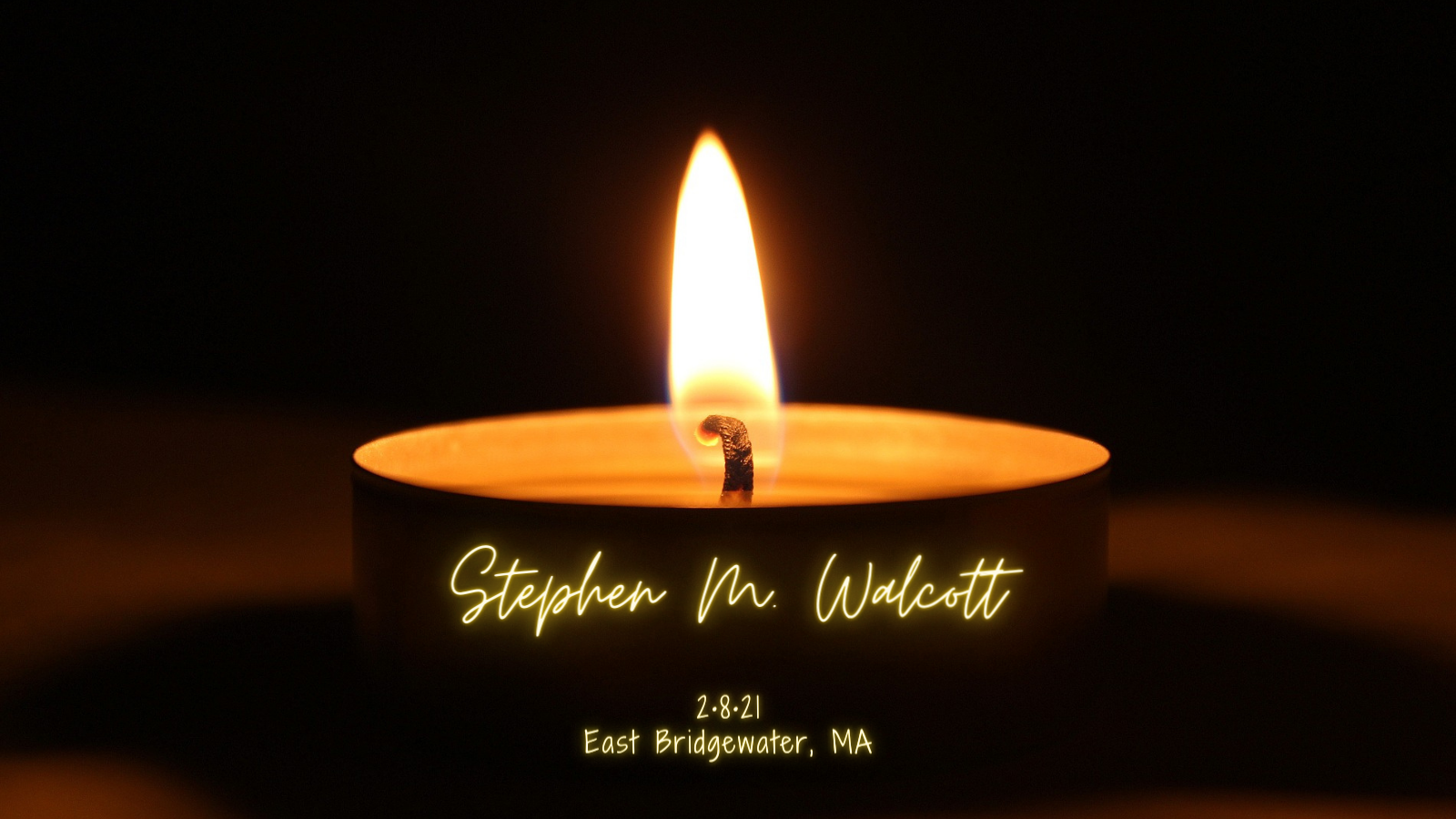 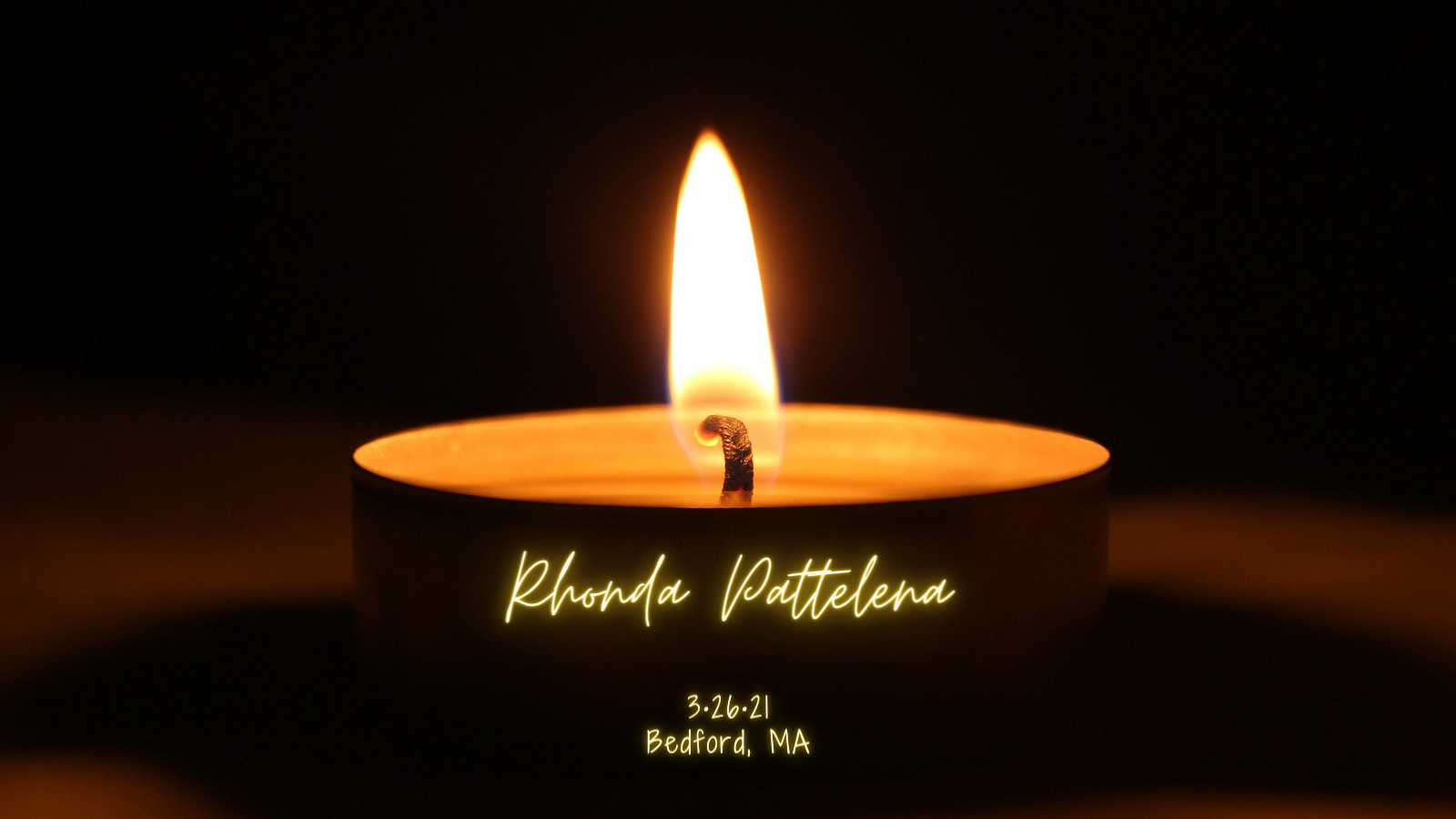 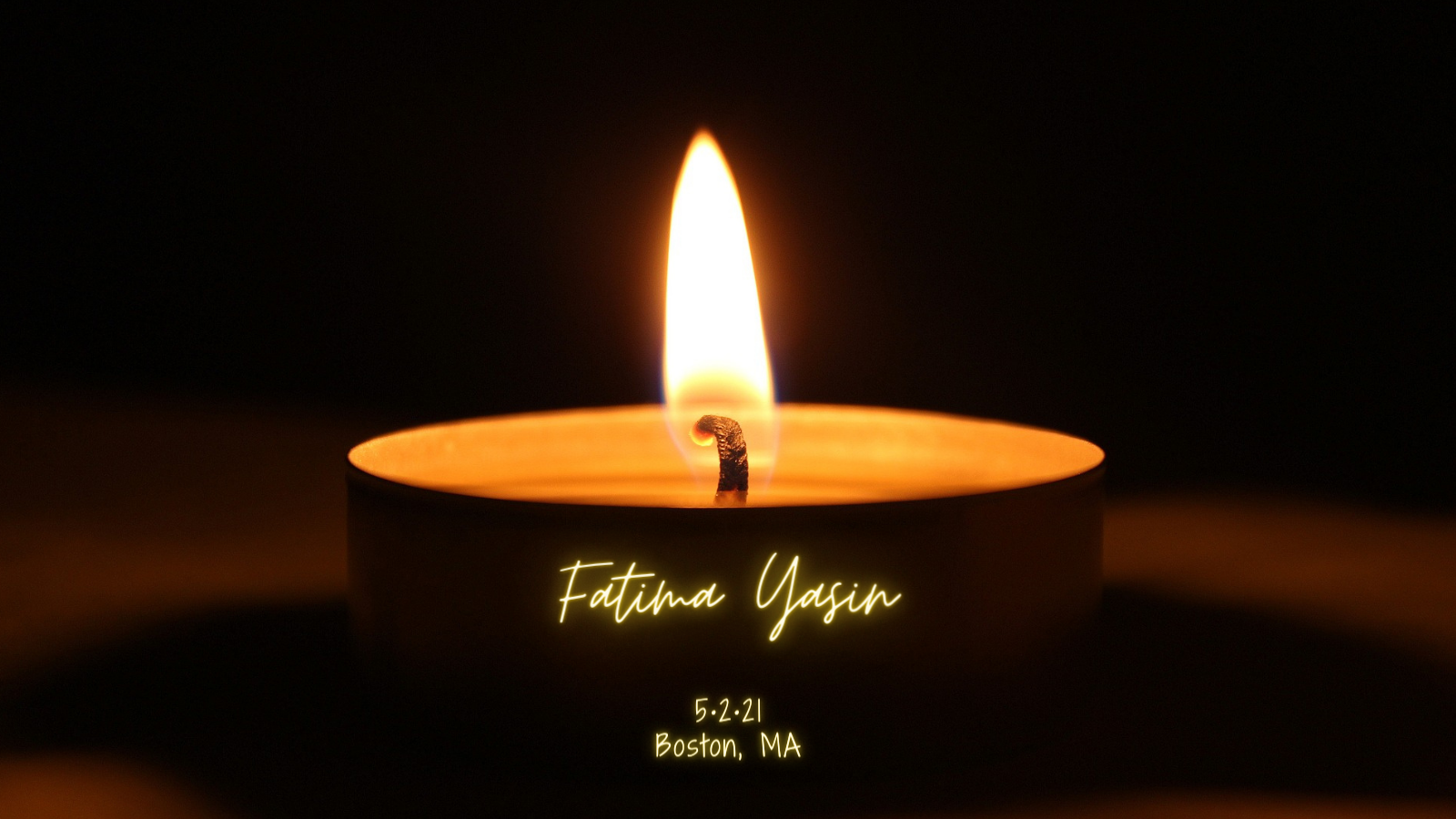 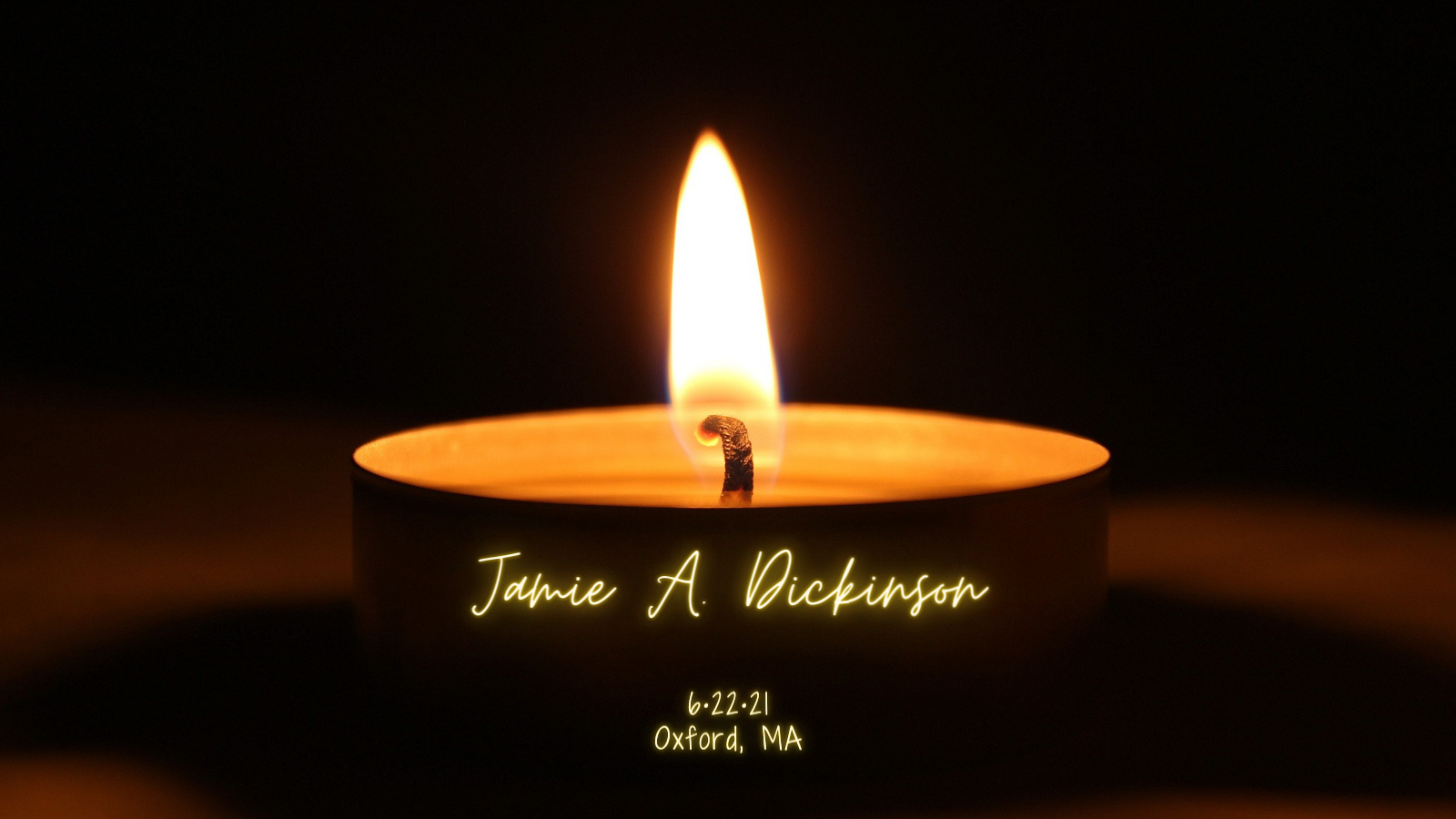 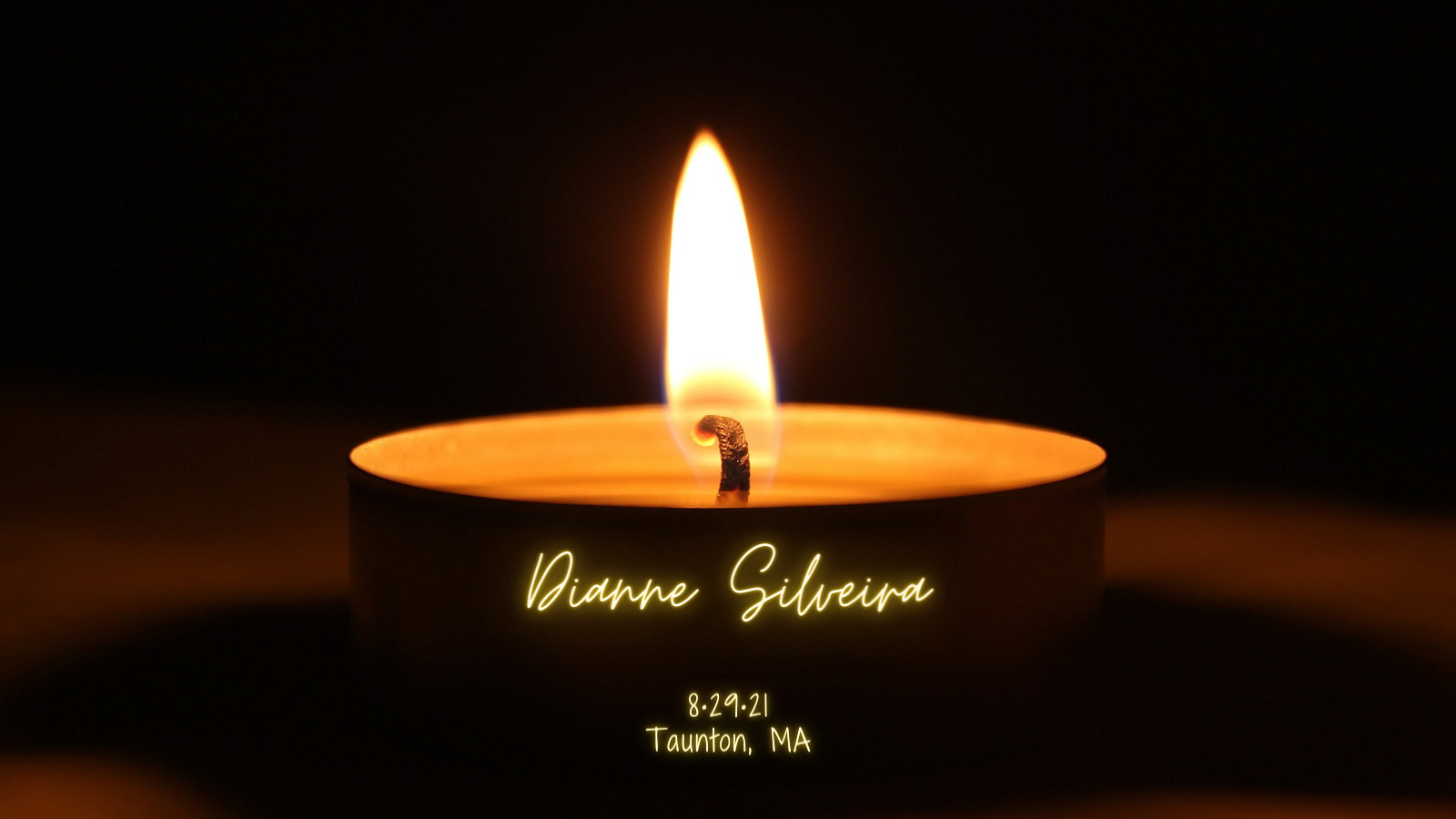